Imagine you knew that later today your partner would be sleeping with someone else, someone you knew.  You could stop them.  But you decide that for the benefit of your marriage, and you and your wife’s sanity, you won’t.  You will go through your day doing all of the things you normally do.  You will know the affair is taking place, but you won’t intervene.

Could you endure that?

This is one of the key experiences that James Joyce’s hero Leopold Bloom has to survive in Ulysses.  For Joyce, a hero is someone who can survive ordinary human disasters such as finding out that your wife is having an affair.

The psychology of having an affair

Away from literature, for most couples, the discovery of an affair and infidelity brings with it a catastrophic breakdown in trust.

One partner says: finding out that my wife was having an affair was terrible.  The sense of betrayal that I felt was so intense.  Sometimes it was like the furies were being released within me.  I found myself going over the facts that I knew again and again.

I couldn’t stop asking questions about what had happened.  I wanted, I needed to know everything.  What they did, where they did it, what it was like.  The answers tore at me, but I just could not stop demanding answers to the questions. I would wake up in the middle of the night going over things, where they were on certain days.  What I was doing at those times.  I couldn’t stop myself.

Did it help?  I don’t know.  But I had no option.  I had to know everything.  I had to know it again and again.  In the end I managed to stop asking the questions.  I knew if I carried on like that we would be finished.

For most of us, the breakdown of trust is a catastrophe that we don’t think we can possibly survive.

If we have children, we may feel we have no choice but to carry in.  No one can say what the right thing to do is.  We have to find our own way through the trauma.

Suddenly our world is turned upside down.  Everything that we took to be true, safe and reliable is gone, swept away in a terrible shipwreck.

A partner says: I didn’t think I would be someone who would have an affair.  I would say I was in a good marriage.  Yes, some of the routines of living had changed the way we related to each other.  But fundamentally I still considered us to be a very strong partnership.  Then I met him at a work do and everything changed.  I didn’t think I would be caught.  But his wife went through his phone one night and caught us out.  I feel wretched.  I only want to make up for it.

What was the motive behind the affair?

For a lot of people, understanding the motive behind the affair, understanding, why your partner has need to have an affair, is a question that torments us and will not go away. No matter how many times we get them to tell us why it just does not satisfy us.

Perhaps the greater our sense of internal emotional stability the greater our possibility of being able to absorb and survive finding out our partner is having an affair.

The only thing that worries me would be finding out that my partner is having an affair.  I would prefer not to know.  I think the sense of betrayal would cut me to the core.

In psychoanalytic object relations theory, an internal model of relationships is hypothesised and imagined.  If we have been lucky enough to come from stable families in which we felt loved.  In which our attachments were secure, in which we have a secure base, then we may be in a better position to live through the experience.

By contrast, we may have been unlucky and were born into families that were ill prepared for us, or to parents who did not know how to love us.  Perhaps to parents who had never had that secure experience of being loved themselves.

Faced with these situations our emotional internal worlds will probably be less stable.  We may lack the emotional stability to handle and absorb ordinary upsets, let alone terrible ones.  Finding out that our partner is having an affair may be very difficult to come to terms with.

So what can you do if your partner has had an affair?

In psychotherapy, a confidential and discreet relationship you have the chance to share your pain and despair.  In time, and there is no substitute for time, you start to recover your emotional stability.

The only thing I wanted was a happy marriage – and that is now gone.

I have twenty years of experience of working with people, many who have needed to come to terms with finding out that their partner has been having an affair.

Giving yourself the chance to speak in a confidential setting is helpful, it may be the beginning of starting to recover your confidence and emotional stability, and into developing greater insight into yourself and your situation. 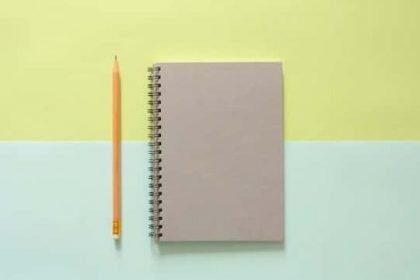 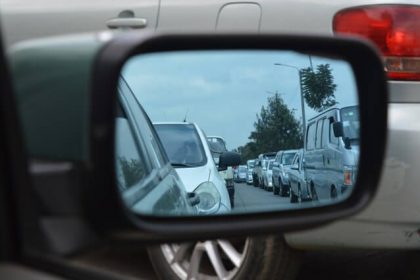 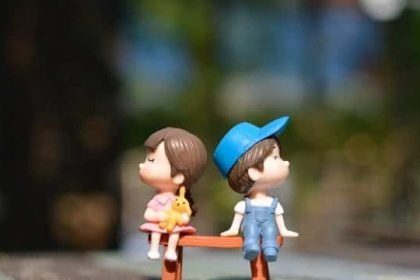 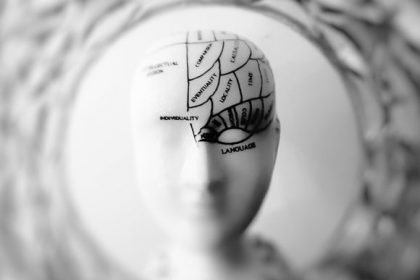 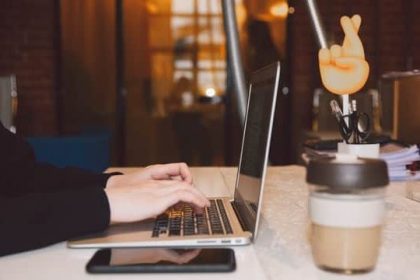