The following is an extract from an essay which received a commendation in the Rozsika Parker Prize 2018. It is being published in full in The British Journal of Psychotherapy November 2109 edition.

Almost none of my clients, apart from those in training, speak about Freud, Jung, or psychoanalysis.  I work in an area where CBT and Mindfulness have become the dominant models of choice.  However, there are people for whom that work has failed to address key concerns, a number of whom find their way to me.  In all cases I try to develop my work from as organic a base as I can.  By organic, I mean that I use ordinary language, my clients’ language, and what could be more ordinary and organic than a dream, or a nightmare?  Most people have experience of dreaming.

The dreams that I will present have created a high degree of affective recall, and have become a particular way of remembering and communicating significant experience and content.  This may not be clear to the client.  They may not see the dreams as having value.  Indeed, finding that someone is interested in their childhood dreams now, may come as a surprise.  They didn’t think that they have come to speak about them.  This I think is part of the craft of psychotherapy; finding ways of enabling and promoting engagement with this material now.

In this essay I will present two examples from my practice.  The first illustrates how a client with little recall from childhood used a remembered nightmare as a touchstone to herself, and to an experience of breakdown that she’d not yet processed.

The second example is a story about how I found myself preoccupied by a clients’ childhood nightmare.  How I thought about their dream within the transference / countertransference, and the sense I had, as work progressed, of how the psychotherapy might have becomesnared in something comparable to the dynamics of the nightmare.  I will explain how I came to understand my experience in the psychotherapy by reference to my client’s nightmare, and from there learned to calibrate my interventions and form my understanding of the work.

In each case I will present how these dreams had an enduring meaning in terms of ongoing work, and show how the contents of the dreams encapsulated themes that continued to be central to the clients’ lives.

I will start with a quotation from Freud which often comes to my mind when a client speaks of a particular childhood dream, and I have the sense that the problem that has gone on to characterise the person’s life was visible in their dream.

“The events in his 6th or 7th year which the patient described in the first hour of his treatment were not merely, as he supposed, the beginning of his illness, but were already the illness itself.  It was a complete obsessional neurosis, wanting in no essential element, at once the nucleus and the prototype of the later disorder, – an elementary organism, as it were, the study of which could alone enable us to obtain a grasp of the complicated organization of his subsequent illness”.   (Freud, 1909, p.162).

Emily was particularly attached to a nightmare she had when she was eight years old.  She came to see me aged 40.

Emily told me that something had gone wrong when she was a child. Emily thought she’d had a breakdown that wasn’t picked up at the time.  Emily has memory problems.  She is particularly attached to her dream, she sees it as a link in her history, to the enigma of herself.

In her dream Emily finds herself tasked with having to take large cardboard boxes from one place to another.  She starts to carry one of the large boxes.  Then it becomes clear to her that the whole of England is covered in these cardboard boxes, and she has to take them all to Europe via a container ship.  She takes the first box to a port and starts to load it onto a ship, and then the enormity of the task facing Emily hits her and the dream becomes a nightmare.  And all of the dream is narrated by Walter Gabriel who, she remembers, used to introduce the BBC’s Archer’s omnibus on Sunday mornings.  There is no one else in the dream, only Emily and the narrator’s voice.

In sessions she spoke a great deal, and every so often she would come back to this dream.   Emily always came back to the moment in the dream when it becomes a nightmare.  When the enormity dawns upon her and she realizes the scale of her task.  This for her is linked to the memory of her mother dying.  She remembers the distinct thought when she learned of her mother’s death; ‘the worst thing that could possibly happen has happened.’

This for Emily is the key to the dream, the moment when she realizes that she has to take all of the boxes elsewhere.  This is the ‘worst thing that could possibly happen’.

Emily’s mother died when Emily was eight and she was left in the care of her father and younger sister.  Her memory of her early life with her parents and sister was of complications.  Her father had a drink problem.  He was unsure about what to do with his life.  Emily’s parents were on the edge of the swinging 60s, and had her and then her sister without any sense of planning.  Emily often felt her early life to be frightening, that her father’s drinking was teetering on the edge of danger.  She longed for the kind of conservative predictability she saw in her friends’ homes.  In her own home she felt everything was drifting towards danger.  There was no interest, support or focus on school and after her mother died Emily felt lost, this lasted until her 30s.

Emily seemed to find being in the sessions with me both disturbing and comforting.  It took a long time for the frame to be established.  She would come late, would pay late, would expect sessions to be moved for her.  Gradually she became more able to adapt to my conventions of work and as she did, so she started to talk about the nightmare.

After her mother died her life became destructive.  She had memory problems relating to time of her mother’s death and her life after that period.  She found it very hard to know what had happened to her.  There was no containing framework around her.  Emily did badly at school.  She started shoplifting.  Things could have become more serious.  She left school and went to work in an outward-bound centre and stayed there for many years.

Her dream was a particular feature of her identity that she would return to.  One sense I had was that the trauma of her childhood bereavement, and the breakdown that she wondered about, was packed into the boxes of the dream.

The nightmarish quality, the sense of the enormous task suddenly engulfing her, of her being tiny in the face of the infinite scale of bereavement formed a large part of what terrified her.

When she talked about the dream, I would sometimes feel dread in my countertransference.  Lying on the couch she would hold herself silently.  Sometimes she would shake and tell me of the different tensions in her arms and throat.  After a silence, she might tell me she thought that she’d just had a feeling of sadness.

Gradually this intensity lessened.  There was less silence and shaking.  The dream remained a key story but lost some of its nightmarish quality.  I considered, that in her bodily experience, in going over the dream, she was describing something of her experience of breakdown.  I think in sessions she gradually unboxed some of the intensity of her complicated bereavement.

I came to think of the remembered nightmare as encapsulating a piece of work and experience relating to traumatic bereavement that needed to be gone through.  Emily’s psyche had stored the dream, like one of the boxes, until she could find a way to unpack it.

She’d told her father about this nightmare when she had it, but found it difficult to explain clearly.  It wasn’t picked up as anything other than a bad dream.  It wasn’t linked to traumatic bereavement.  It was treated as meaningless, and I think that was how she experienced her bereavement.  It had a meaningless quality to people around her.  I found it rather poignant that the dream had waited all this time to be shared.  And the sense that possibly, this could have been picked up at the time, had somebody been able to pay attention to it.

These long-remembered dreams give access to work that is still waiting to be done.  Like something from science fiction, where a message from the past is being transmitted across time, waiting to be picked up and for attention to come.

I have twenty years experience of working with people who have been interested to know more about their dreams and nightmares.

Giving yourself the chance to speak in a confidential setting may prove helpful, it may be the beginning of starting to develop greater insight into the meaning of your dreams. 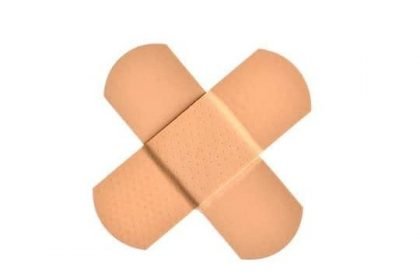 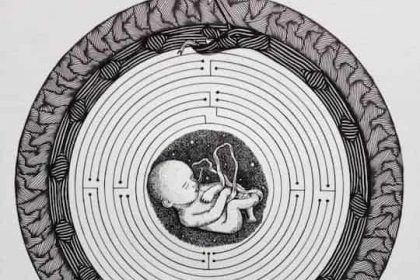 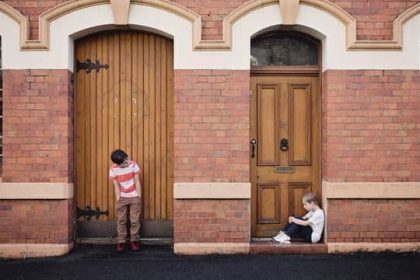 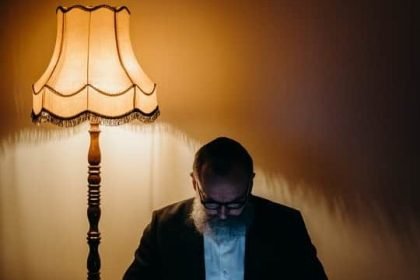 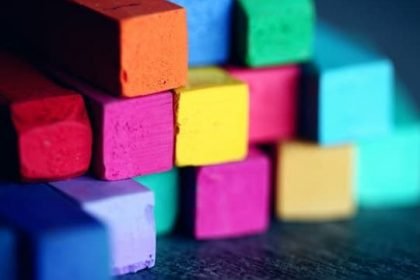 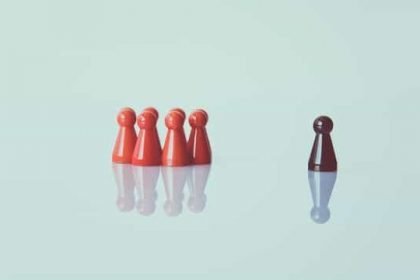 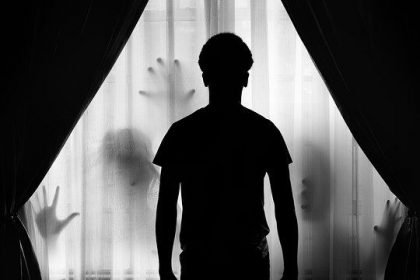